The Snyder Cut of Justice League is coming

Justice League the movie, was good. I may be one of the few who really enjoyed the movie, but a lot of fans were less then impressed with the 2017 superhero adaption.

A lot of fans said the movie strayed from the original director’s Zack Snyder vision when he stepped down after the death of his Daughter and Joss Whedon stepped in. 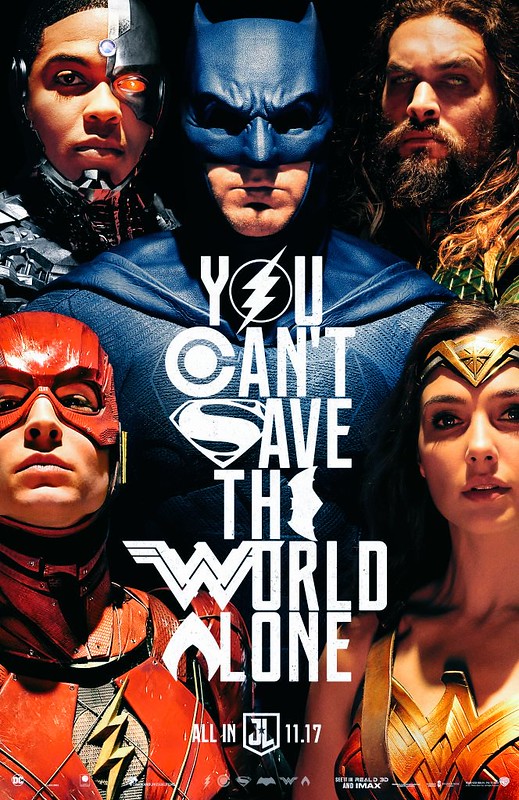 Whedon proceeded to write and shoot additional scenes in postproduction, many believed changed the tone and feel of the movie.

Fans have been asking for years that Snyder do a re cut and release his version on the DC superhero movie.

Warner Brothers have announced that the “Snyder Cut” is coming and will be available exclusively on their new streaming service HBO Max.

Justice League: the Snyder Cut, streams on HBO Max in 2021