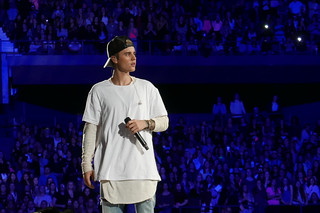 Love him or hate him, Justin Bieber is one of the biggest artists of our generation.

Today Bieber drops his new album ‘Changes’ and I hate to admit it but I am very excited about it.

The album release comes off the back of the release of his doco-series ‘Season’ you can watch the trailer here:

Here’s hoping ‘Changes’ tops ‘Purpose’, the album that brought us hits like this:

We can now get the whole album on all streaming platforms.